How can we help you today?
Back to News Overview
Go To resources
December 19, 2017 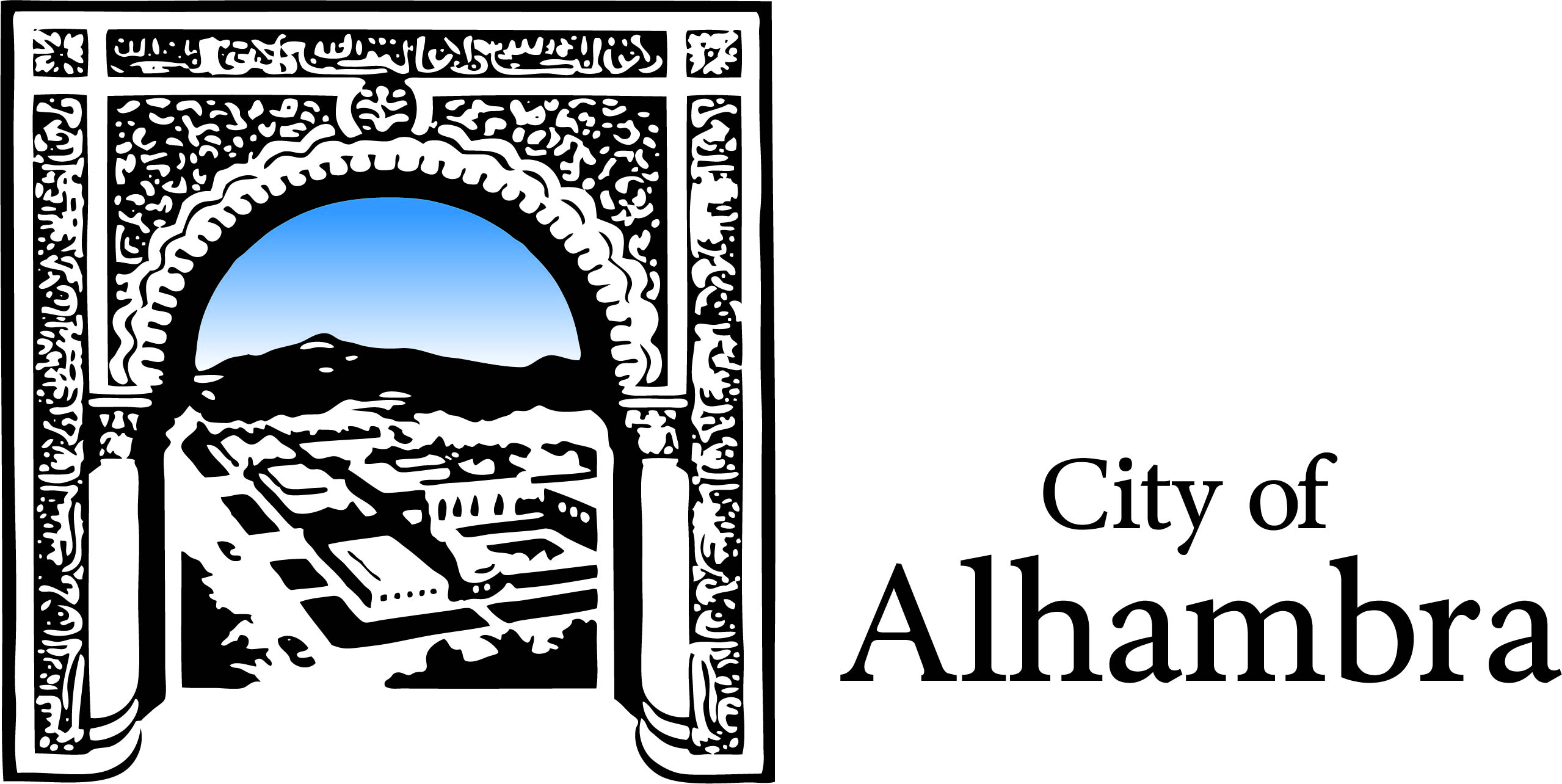 The Alhambra City Council is pleased to announce that, subject to approval of a cntract, the Council has appointed Jessica Binnquist to the position of City Manager. The City had retained the services of Bob Murray and Associates to conduct an open recruitment. The Council's decision comes at the conclusion of that process and after conducting interviews with top candidates over the course of two days. Binnquist has been serving as Interim City Manager since the retirement of the former Manager Mark Yokoyama on Nov. 2.

"I have loved my time serving the citizens of Alhambra," said Binnquist, hired in 2009 as Assistant to the City Manager. "I look forward to working alongside the Council, staff and the community to ensure Alhambrans continue to enjoy an enhanced quality of life."

Binnquist's work has focused on supporting the City Council in balancing major business development, while provding services to Alhambra's most vulnerable citizens. She has spearheaded such projects as Housing Rehabilitation and Fair Housing Services through the management of a multi-year Community Development Block Grand administered by the U.S. Department of Housing and Urban Development in her eight years with the City. In 2016, she created the HOME team, a group comprised of leadership from the Alhambra Police Department, Alhambra Unified School District, and community-wide social services organizations to brainstorm and leverage resources for Alhambrans experiencing homelessness. Through this coalition, Binnquist negotiated a contract with Union Station Homeless Services to provide dedicated staff in offering outreach and support services, and shelter bed space for homeless individuals.

Binnquist has also led major regional projects, including the 710 Coalition, focused on closure of the 710 Freeway gap, and has represented Alhambra in the San Gabriel Valley Council of Governments.

Mayor Stephen Sham stated, "The City Council has been extremely impressed with Ms. Binnquist's ability to step into the Interim City Manager role during a time of fast-paced change. She is a skilled city administrator who will continue to bring a tremendous amount of value to the City Manager position. She has an outstanding background in finance, ability to multi-task projects and leadership experience to ensure staff provide excellent customer service to our residents, bussiness and visitors."

Prior to coming to the City of Alhambra, Binnquist worked for 13 years for the City of San Marino. Starting as a Clerk in the Planning and Building Division, Binnquist moved quickly up the ranks, including six years in the Finance Department, to Administrative Analyst, where she served as the project manager for the design, construction and opening of the Crowell Public Library in 2008. Binnquist is a San Gabriel Valley local, graduating from Arcadia High School and obtaining her Bachel of Organizational Leadership from Azusa Pacific University. She is currently pursuing a Master of Public Administration from Cal State Long Beach.

Binnquist's contract is scheduled to be considered by the City Council on Jan. 8, 2018.