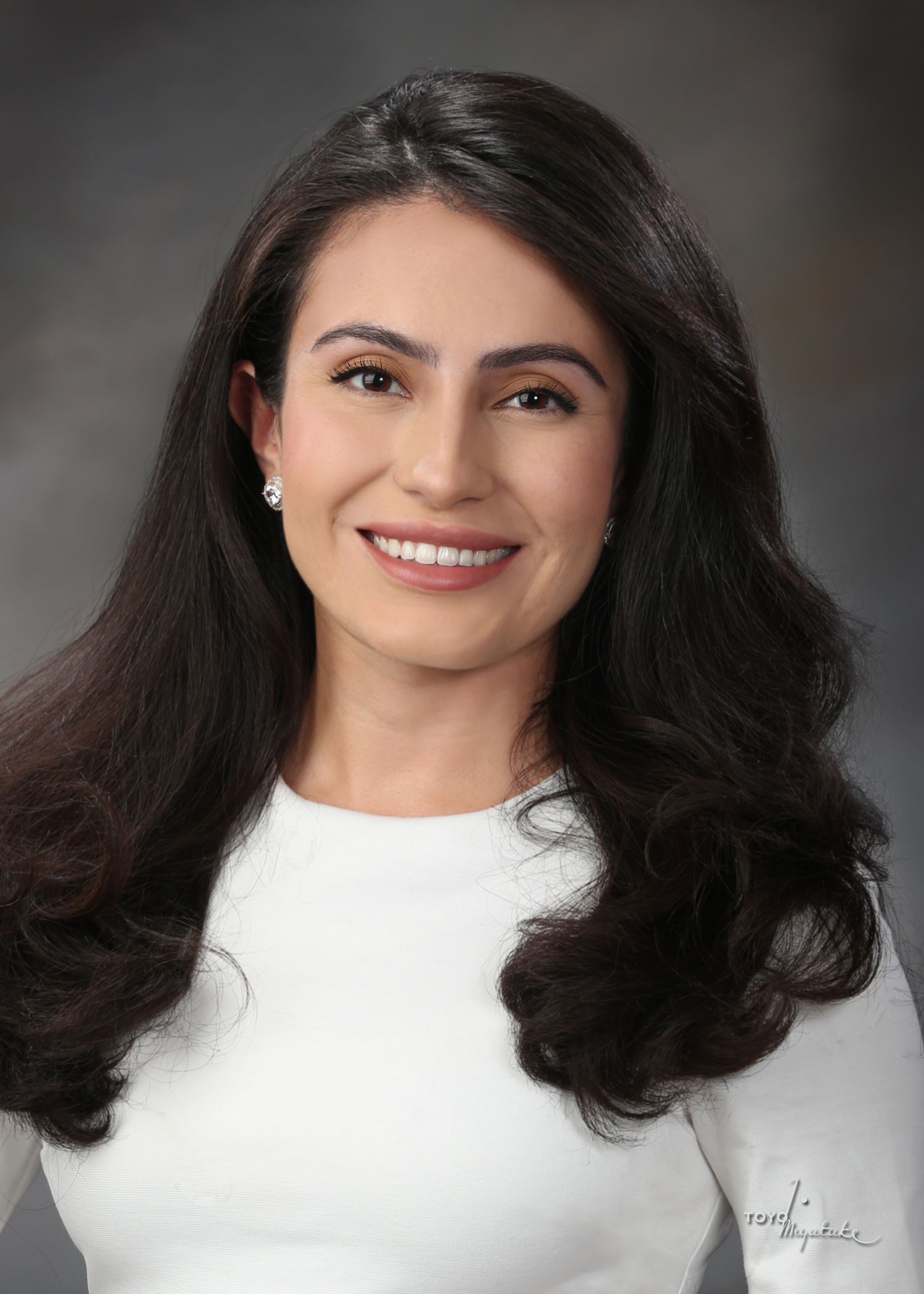 Councilmember Sasha Renée Pérez was born and raised in Alhambra, where her family has lived for over 50 years. Her father is an electrician and her mother is a social worker. After graduating from Mark Keppel High School, Pérez became the first in her family to graduate from college, earning degrees in Political Science and Economics from California State University, Los Angeles.

In college, Pérez led a statewide campaign that successfully secured $97 million dollars to increase college access and college affordability for all California students. During the same time, she was elected to her local neighborhood council and worked on issues such as neighborhood beautification and transportation.

Since graduating, Pérez has continued her work on pressing policy issues, led statewide campaigns, and educated constituents from across California on how to effectively fight for policies to improve their community. In the last 10 years she has played an important role in passing historic legislation that increased healthcare access, expanded government transparency, and provided protections for victims of violent crimes.

On November 3rd, 2020, Pérez was elected to Alhambra City Council and immediately sworn-in as Mayor, making her the youngest female mayor in San Gabriel Valley history and the youngest Latina mayor to lead a city of more than 50,000 in California. Her historic campaign was endorsed by a coalition of cross-sector organizations, representing teachers, nurses, construction workers, environmentalist, and more.

Pérez continues to be an active community member volunteering her time at food banks, serving as a Delegate to the California Democratic Party, and a board member to Asian Youth Center, a 501(C)3 non-profit dedicated to empowering low-income, immigrant, and at-risk youth. In her free time, she enjoys hiking, supporting local restaurants, and reading with her cats.