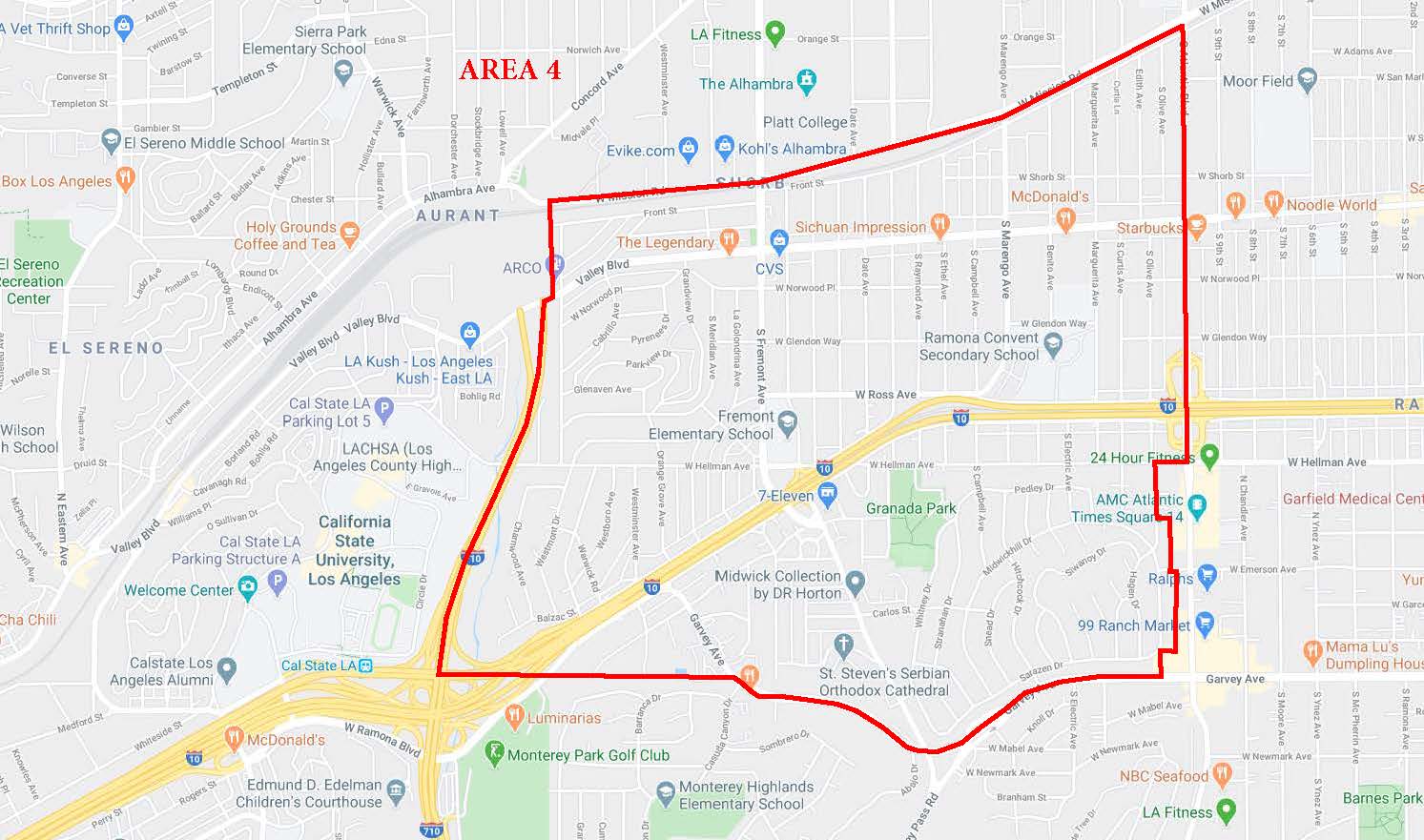 Lieutenant Carlos Donato has 15 years of law enforcement experience.  After graduating from the Orange County Sheriff’s Academy in 2007, Class 177, he was assigned to the Field Services Division as a patrol officer and eventually became a Field Training Officer.  He then became a Detective in the Investigations Division and investigated crimes ranging from burglaries and thefts to robberies and homicides.

After working several years as an investigator, Carlos was promoted to the rank of sergeant.  He supervised patrol teams, the Department’s Special Response Team and the COPPS section over a period of 4 years.  Carlos was promoted to lieutenant in 2021 and currently supervises a patrol team.  In addition to his supervisory duties, Carlos oversees Area 4 and the Social Media team.

To get in touch with Lieutenant Donato, email him at Area 4 or submit a form.