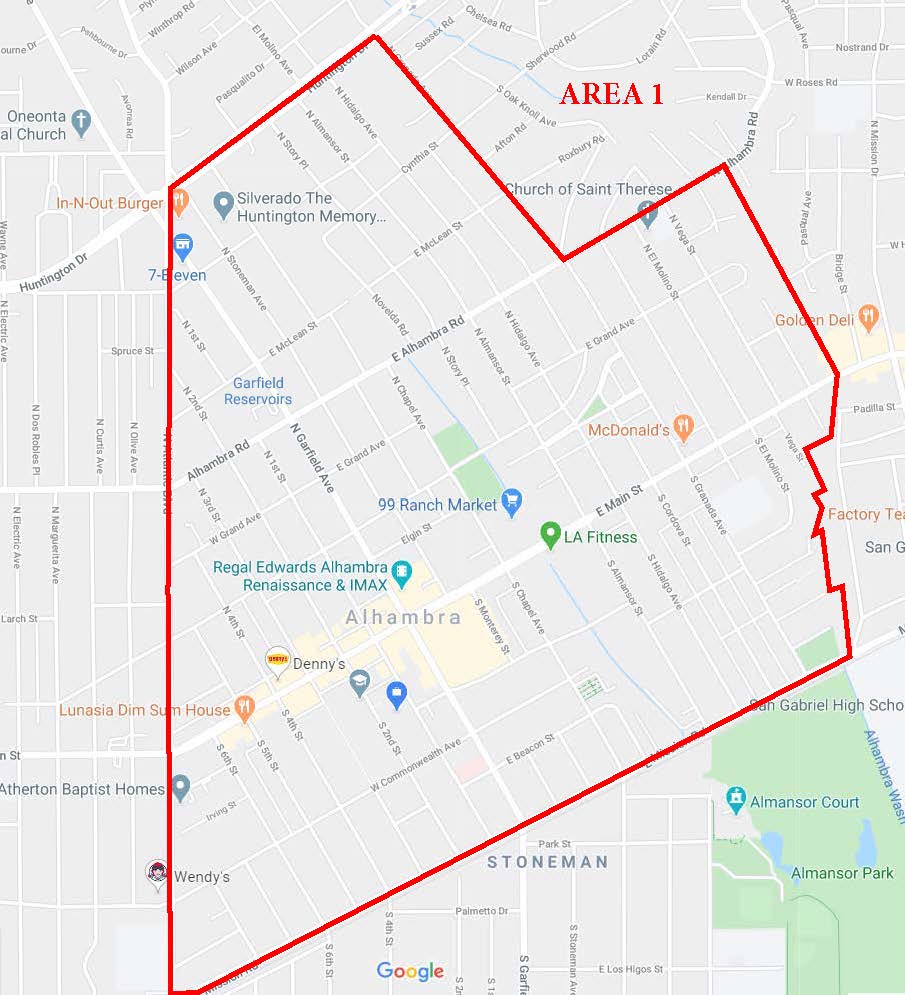 Commander Gabriel Ponce has over 28 years of experience in law enforcement.  After completing the Rio Hondo Police Academy in 1995, he was assigned to the Field Services Division as a patrol officer.  He eventually worked in the Community Oriented Policing section as a school resource officer and in the Investigations Division as a detective investigating property crimes.

To get in touch with Cmdr Ponce, email him at Area 1 or you can submit a form.